This school is one of the oldest in western Prince Edward Island.  It's located at the end west end of the O'Leary Road ( Route 142 ) beyond where it intersects with the shore road ( Rte. 14) on what is now called "School Road" and sits on a small parcel of privately owned land.
The school number was 39 and predates the Knutsford and Springfield West Schools as in the history of the Sillikers, who were amoung the first to arrive in Knutsford in 1855, it states: "The family travelled seven miles to in an ox cart." 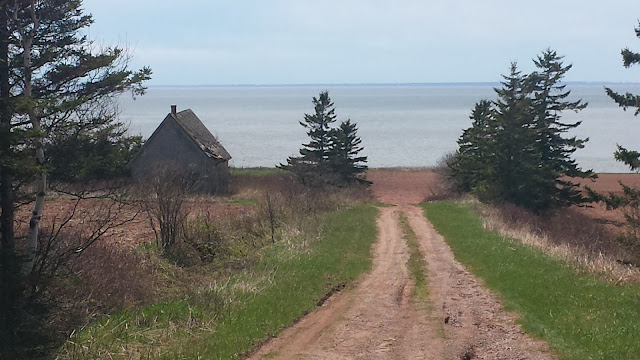 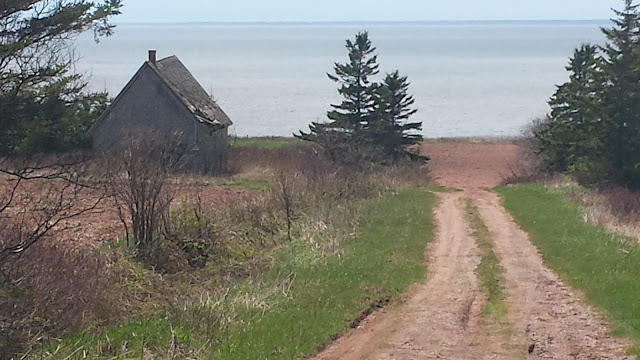 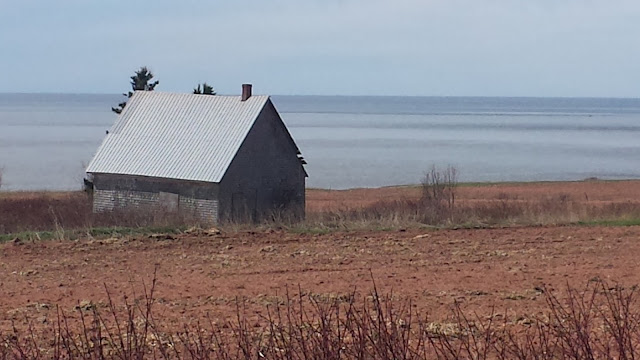