There is a long Acadian history in this area which is recorded in the book, History of the Brae.  In Meacham's 1880 Atlas of Prince Edward Island, it notes this community of Glenwood called Pierre Jacques.  The atlas show M. Gorrill here with Grist Mill and Saw Mill on 9-acres.
http://www.historicplaces.ca/en/rep-reg/image-image.aspx?id=10767#i3

The Cumin's 1928 Atlas of Prince Edward Island show Roger Currie living here with 10 acres.  It notes his occupation as S. Milling with the following children: John, Mary-Jane, May, Maggie, Florence, Violet and Pearl. 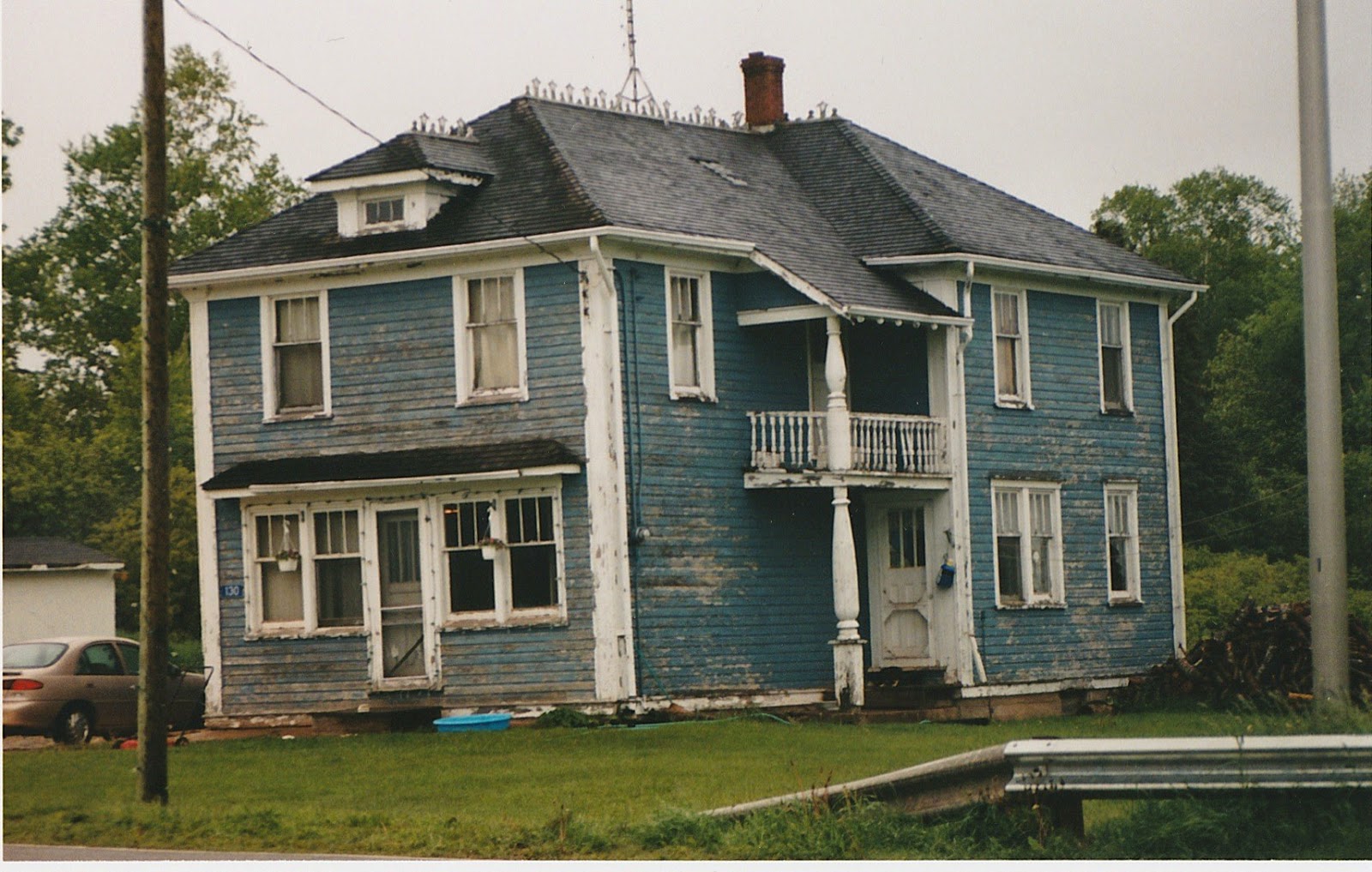 It's amazing to see the ridge detailing on this house! 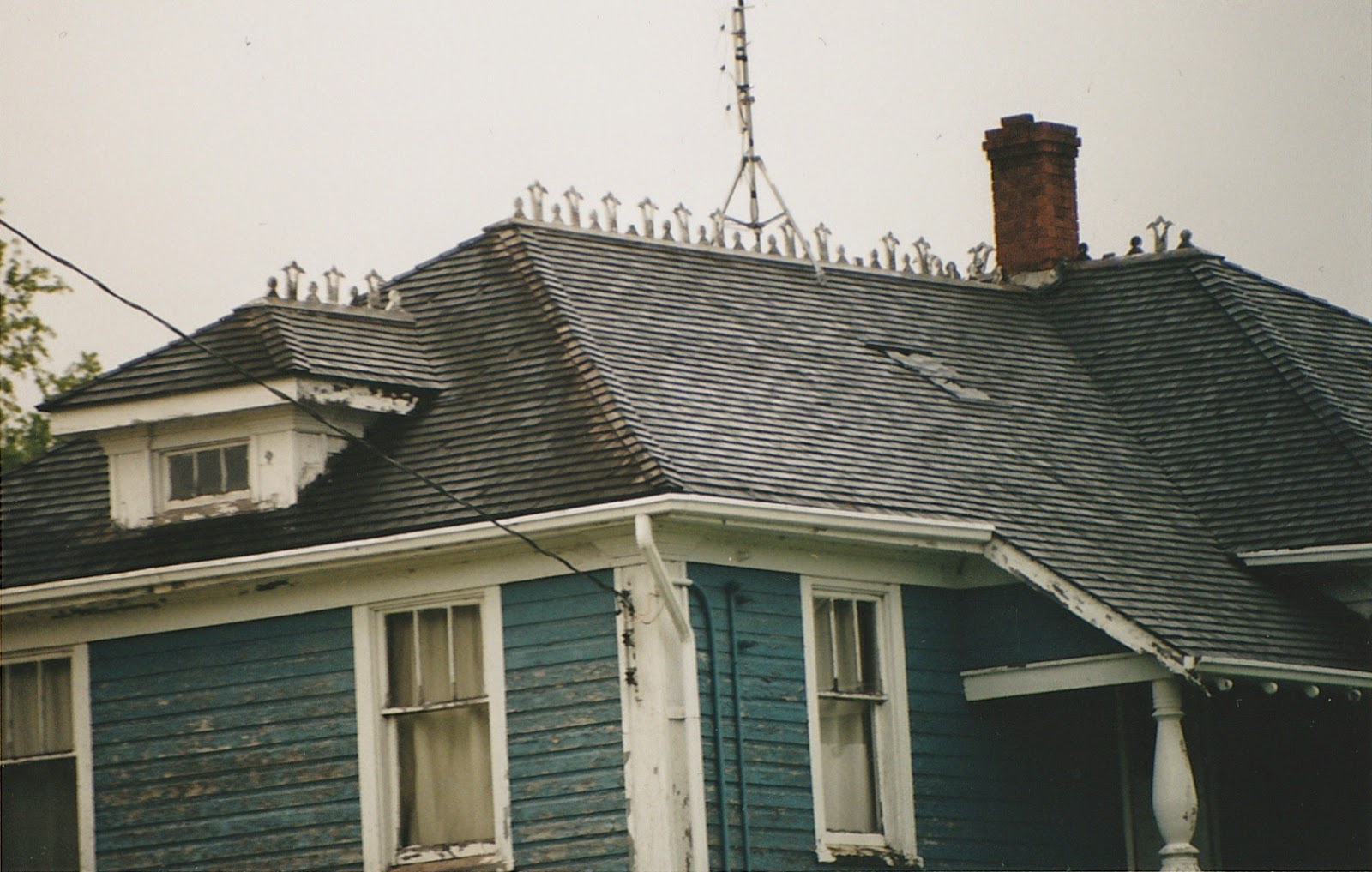